Brand new news on the Rupnik case. Two trials and the excommunication confirmed. 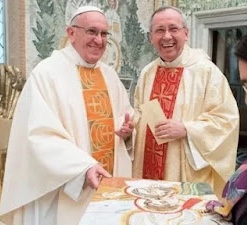 English version of our post (HERE) by Diane Montagna (HERE).
Luigi
Brand new news on the Rupnik case.
wo trials and the excommunication confirmed.

As you know, the Rupnik case continues to make headlines in the international media.

In the last few hours, important statements have been made by several Jesuit figures including the Superior General, Fr. Sosa, who clearly, inter alia, might be making a false statement when he claims that Fr. Rupnik is complying with the “precautionary measures” imposed on him.

At this point it is necessary to provide some clarity, including chronological clarity, on the reported events. Since something does not add up about the reports concerning matters that are beyond the statute of limitations and the precautionary measures imposed, let us ask some additional questions to those in charge, as we have additional news from a very high-level source:

conducted by Fr. Francisco Javier Canseco S.M. and two other non-Jesuit investigators, what was the canonical outcome of this trial?

2.      Following this, what decision did the then-Congregation for the Doctrine of the Faith make? We reiterate that, to our knowledge, it was excommunication latae sententiae. What happened to it and why was it blocked?

3.      If, as we know, the crime of absolving an accomplice incurs excommunication latae sententiae, the measures imposed on Father Rupnik, were therefore, according to MiL sources, not precautionary but part of the sentencing. Why does the Society of Jesus continue to omit and deny this circumstance?

4.      By whom and when was the excommunication referred to in point 3 remitted, given that the crime falls within the exclusive competence of the Dicastery for the Doctrine of the Faith? The trial for “absolving an accomplice” (points 1-4) did not concern Slovenian religious sisters but an Italian “consecrated woman” (a novice) and was not beyond the statute of limitations, as were the matters that Bishop Daniele Libanori investigated in 2021 (the abuse).So, in summary, there were two proceedings, A) one concerning the absolution of an accomplice (an adult consecrated woman) held from 2019 to 2020 and B) one held from 2021 to 2022 concerning the abuse of Slovenian religious sisters and declared to be beyond the statute of limitations.

5.      With reference to the second proceeding, we wonder: why did the Holy See not waive the statute of limitations as stipulated in the Vademecum of the Congregation for the Doctrine of the Faith (Vademecum, point 7).

6.      Who decided—and by what measure—to apply the statute of limitations?

For the good of Holy Roman Church and the faithful, we would like the Authorities to give a clear answer to these questions and drop the blanket of fog enshrouding this case, which causes great suffering among the victims of these gruesome abuses but also arouses great scandal among all the faithful and undermines the authority of the Church. 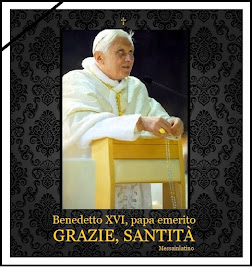 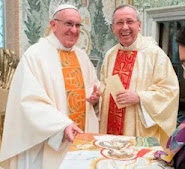 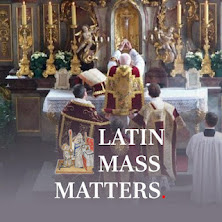