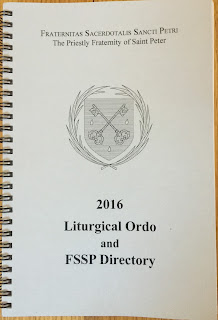 Alleghiamo  qui di seguito l'interessantissimo post di Rorate Caeli sull'Ordo liturgico 2016 della Fraternità Sacerdotale San Pietro:
The Priestly Fraternity of St. Peter (FSSP) sent us a copy of their 2016 Liturgical Ordo and FSSP Directory for our review. We'll keep it brief, and cut to the chase: It's well worth the nominal cost. And, if you want a traditional ordo, it only makes sense to order it from a fully traditional society.

The FSSP have made the complete calendar for the traditional Latin Mass and Divine Office accessible to all with this low-cost but fairly sturdy ordo.

Before getting into the details, we like that they have a translation of the Latin texts from the 1962 Missal, which start with how the priest should prepare to pray the Mass. Too often we see priests dashing into the sacristy a minute before Mass from their latest appointment. Proper preparation is very important, and outlined well in this ordo. 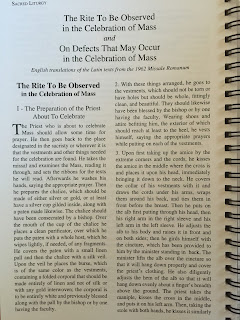 Now, for some of the features:

One feature that really stands out is -- with each season -- a page provided for your Mass intentions. This is a new feature that didn't exist in the 2015 ordo. 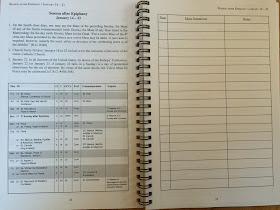 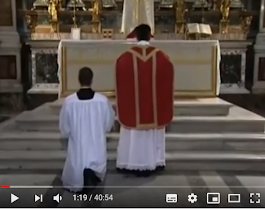 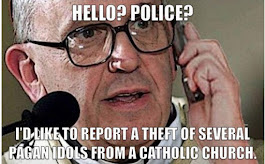 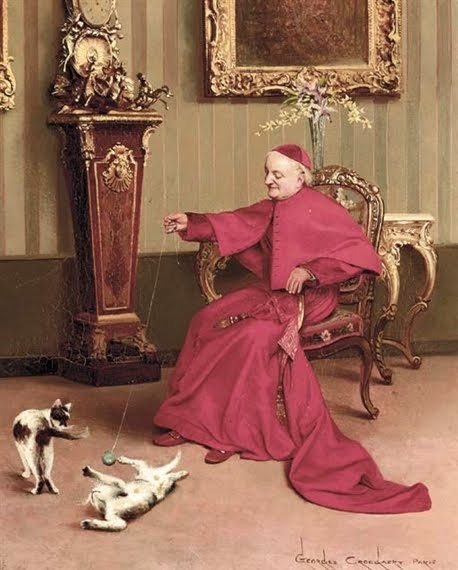